For many centuries hunters in rural Spain have used dogs, often greyhounds, to hunt wild animals across the winter landscape. In the 17th century these dogs were associated with nobility, protected by law and appearing in noblemens’ wills. But these dogs have had a dramatic fall from grace. Nowadays, at the end of the each hunting season in February, it is estimated that up to 100,000 dogs are abandoned or killed, considered too old or too slow for the next season.

Most dogs are left by the sides of the road or picked up by government ‘killing stations’ but some are punished for poor performance by being hung from trees or thrown down wells alive.

This series does not look directly at the pain. The photographs show rescued dogs alongside the landscapes in which they are abandoned in a way that is inspired by the painter Velazquez who worked in the same area in which these images were taken and at a time when these dogs were still considered noble.

‘Where Hunting Dogs Rest’: the project shows dogs that have found rest in the rescue centres and also the locations where other, less fortunate dogs have found a different kind of rest in the heart of the Spanish landscape 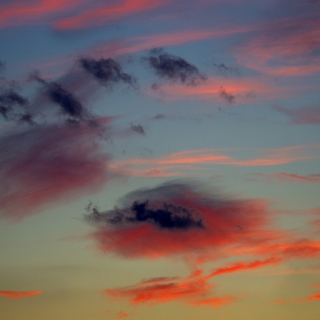 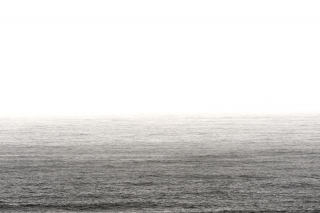